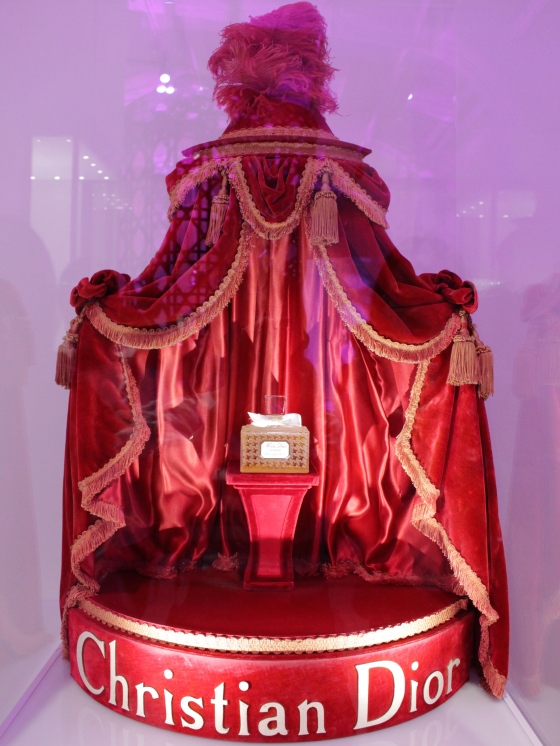 The nifty fifties remain to be my favorite vintage era, with the granddaddy of them all, Christian Dior, spearheading the decade. Rising to fame with his post WWII designs, such as the revolutionary “New Look,” Dior is one of the greatest fashion designers of all time.

Laced with florals and embracement of the female form, Dior’s designs exude a ladylike timeless elegance. His design aesthetic is everything I want to embody, as evidenced by my attempts to channel his essence here and here. If I can’t visit the Dior flagship store at 30, Avenue Montaigne, then a visit to the Miss Dior exhibit is the next best thing. 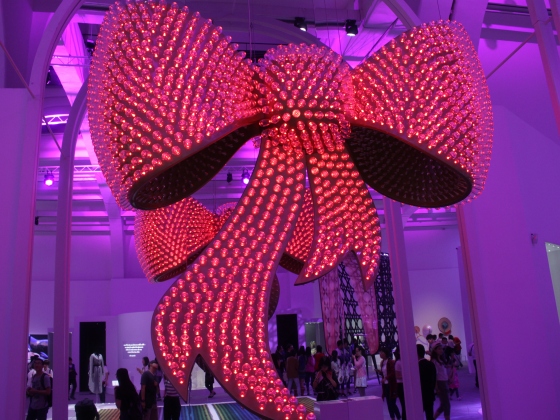 I was lucky enough to check out this amazing exhibit in Beijing for free after waiting two hours in line in the heat. But once inside the air conditioned and crowd controlled exhibition hall, the legendary greatness of Dior unfolded before my eyes.

Some of Dior’s famous dresses were on display, as well as a few of his treasured belongings and artful sketches. It was a treat to see the beautifully inked designs right next to the dresses, as if by looking at them one could gain insight into his creative genius from inception on pen and paper to final product. The second half of the exhibit featured over a dozen installations by artists paying homage to his work. Through inspiration of Dior’s legacy, these artists encapsulated the essence of what it means to be a Miss Dior. By their own interpretation, each artist took elements of his design philosophy and created their own art though it.

It was interesting to see what Dior elements these artists chose to use. Some were direct representations, while others were more abstract and required use of the imagination. Nonetheless, each interpretation gave me greater insight on the spirit and essence of Christian Dior, whose legacy continues to live on. 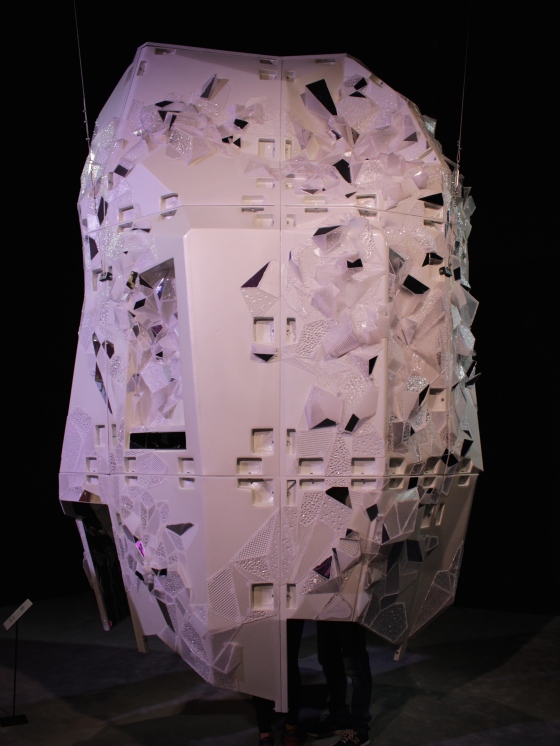 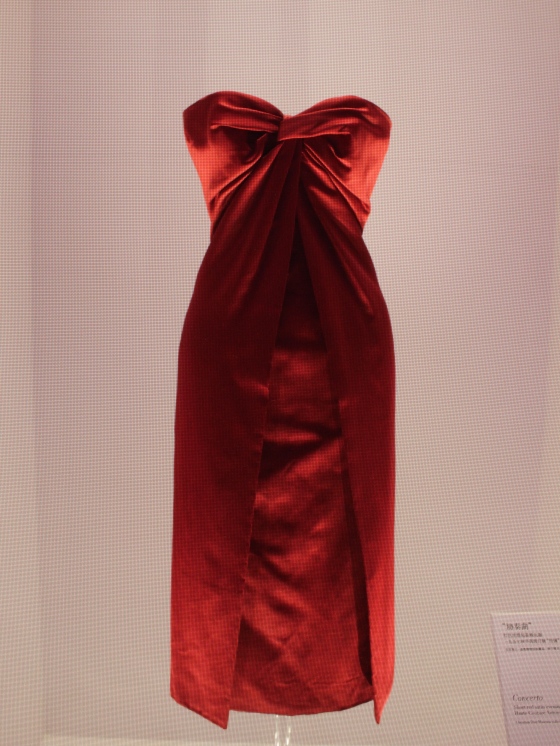 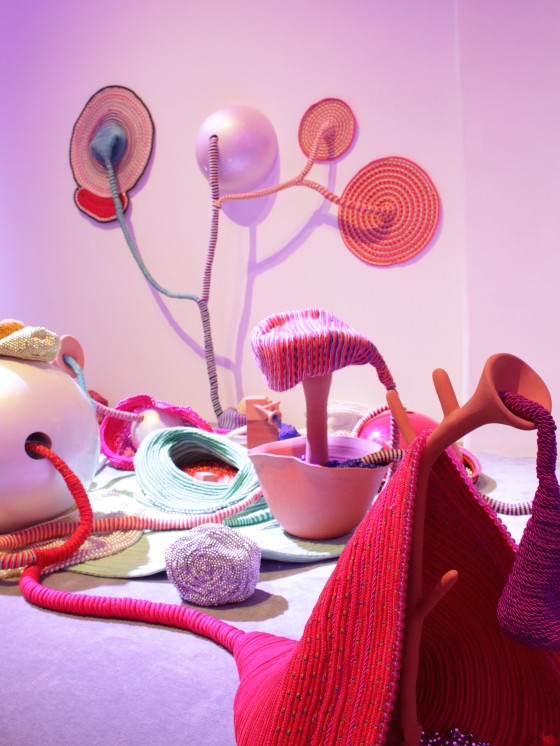 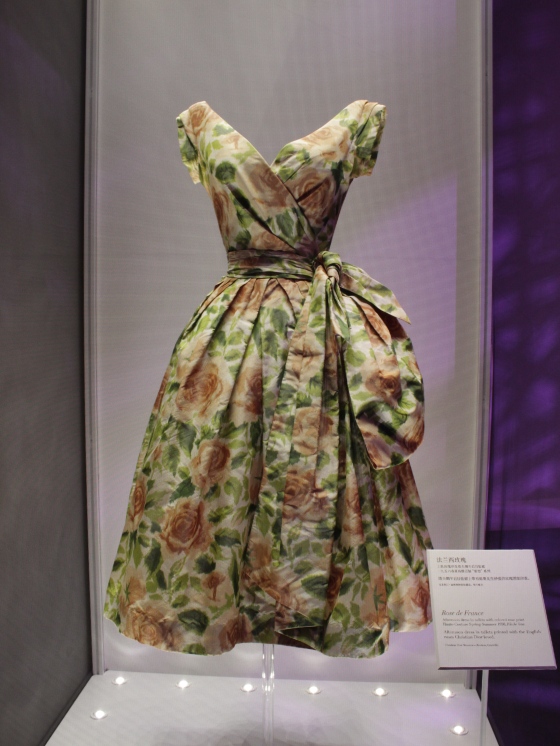 I know that the Spring 2013 Fashion Week ship has long ago sailed, but I finally caught up with Elie Saab‘s mesmerizing designs from his spring couture collection. Your grandma would approve of the long sleeves and demure neck to ankle coverage, but modest gowns these are not.

His gowns are like a fine optical illusion, for the varying transparencies of lace and tulle makes it hard to determine where the dress begins and ends on the body. Combined with the strategically placed come-hither intricate bead work and embroidery, Saab creates an understated allure that simultaneously leaves little and plenty to the imagination. In fact, I imagine myself to be quite the alluring illusion in one of his gowns, even if only in my dreams. Le sigh. 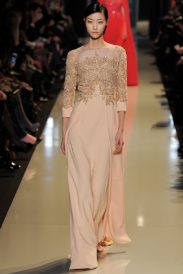